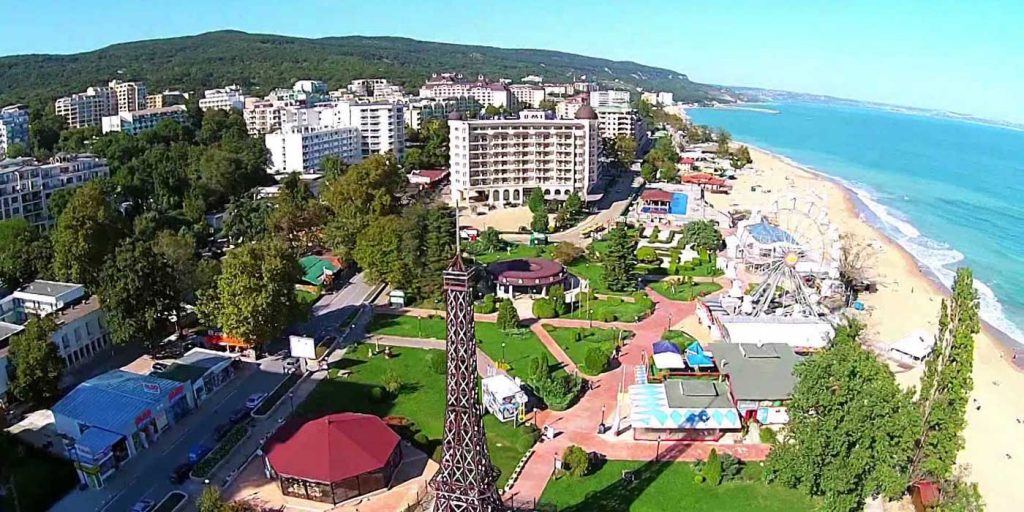 Many of us might have never herd of Varna, Bulgaria. It is a city located on the shores on Black Sea. I first herd about it when a friend of mine told me that she can get the round-trip airfare, five star hotel, and breakfast and dinner included for 180 dollars for 4 days from Israel. I had never been to a Eastern European country, so I decided that for 180 dollars, it’s a deal that you cannot refuse. JournAlong, a travel matching app, will soon launch on a app where people will be able to find travel deals, locate travel mates, and do other fun activities to cool and inexpensive coastal cities like Varna, Bulgaria. Two Hour Flight from Tel Aviv, Israel to Varna – IsraAir Upon reaching Varna from Israel, a two hour flight, the weather was not so cold, about 5 degrees Celsius in the evening. A bus took us to our hotel, International Hotel, about a 40 minute bus ride from the airport. The breakfast at the International hotel has many Kosher and non-Kosher options. The food didn’t like a five star restaurant, however, some of the dishes like the baked fish did taste exceptionally well. Thus, we started our evening with included gourmet breakfast at the hotel. Shopping Experience in Varna, Bulgaria 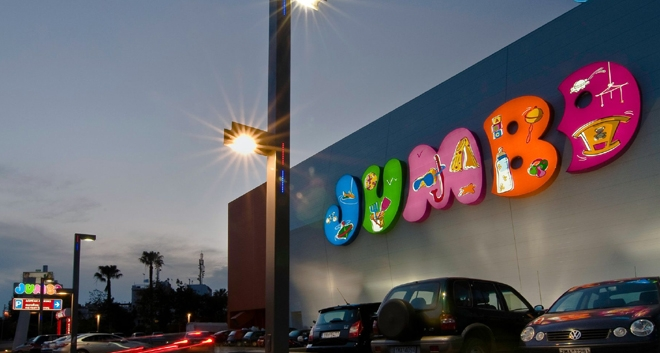 My friend and I signed up for a 6 hour shopping tour, which costed us 30 dollars each. We, basically, paid for the transportation  in nice shuttle and coach buses. The first mall we went to was the Grand Mall in Varna. The mall was not as nice as the malls in the U.S., it was a little run down. However, the mall did have some nice stores like Nike, Ralph Lauren, and others… The Nike store’s prices were considerably cheaper compared to Israel, comparable to the U.S. Nike outlet stores. From the Grand Mall, we went to a store called Jumbo, which is a store that pretty much everything for super bargain prices. Around 2pm, we were dropped off at Metro, another thrifty store. I decided to go eat at a local restaurant than shopping at another store. Then, we ended the evening with another included buffet dinner at the International Hotel. Jeep Tour in Bulgaria — the best experience

The Jeep tour in Bulgaria was organized by our tour operator. It costed around 60 dollars per person. At around 10 AM, Bulgarian army jeeps took us off-roading. In the foggy, cold morning, our driver took us through mud, water puddles, rocks, and other crazy bud bogged places. The driver knew how to drive in the rugged and complex mud terrain – it was fun. After the jeep tour, we were taken to taste Rakiah, a traditional Bulgarian alcohol that tastes like Tequila in some ways. This was followed by a traditional meal at the owner of the Jeep Off-Roading Business. Bar-be-Que chicken with local spices and salad, it was a nice experience. I would say that staple of this trip was Jeep Tour. International Hotel, Varna Bulgaria The hotel was clean and newly built. The room was spacious with a view of the Black Sea from the window. The casino of the hotel was nice with a restaurant and a bar. The hotel also had a decent gym and pool. The indoor pool was pretty basic, yet welcoming for a swim during the chilly days of Varna in the winter. I would overall rate the hotel a 3.5, however, I will give it 4.5 for bang for the buck. Outside the hotel, most places were close, because of the winter – off-season for Varna. Hotel and the activities were the only fun thing to do during the stay, as most of the places outside of the hotel were closed and the hotel itself is about a 30 minute drive from Varna. Book cheap five star hotel in Bulgaria by clicking on the link to book deals to International hotel. Overall experience was great, for the first time, I got to see an Eastern European tourist city. The best thing was that it was a super cheap travel to Varna, Bulgaria from Israel for only 180 dollars, including airfare, food, and hotel. I would recommend this trip to people in the winter who are looking to save money. However, I assume that the place would be much more filled up, with businesses open outside of the hotel, and more fun things to do during the summer. I will try to return there during the summer, I’m keeping my fingers crossed to find a similar deal during the summer as well. 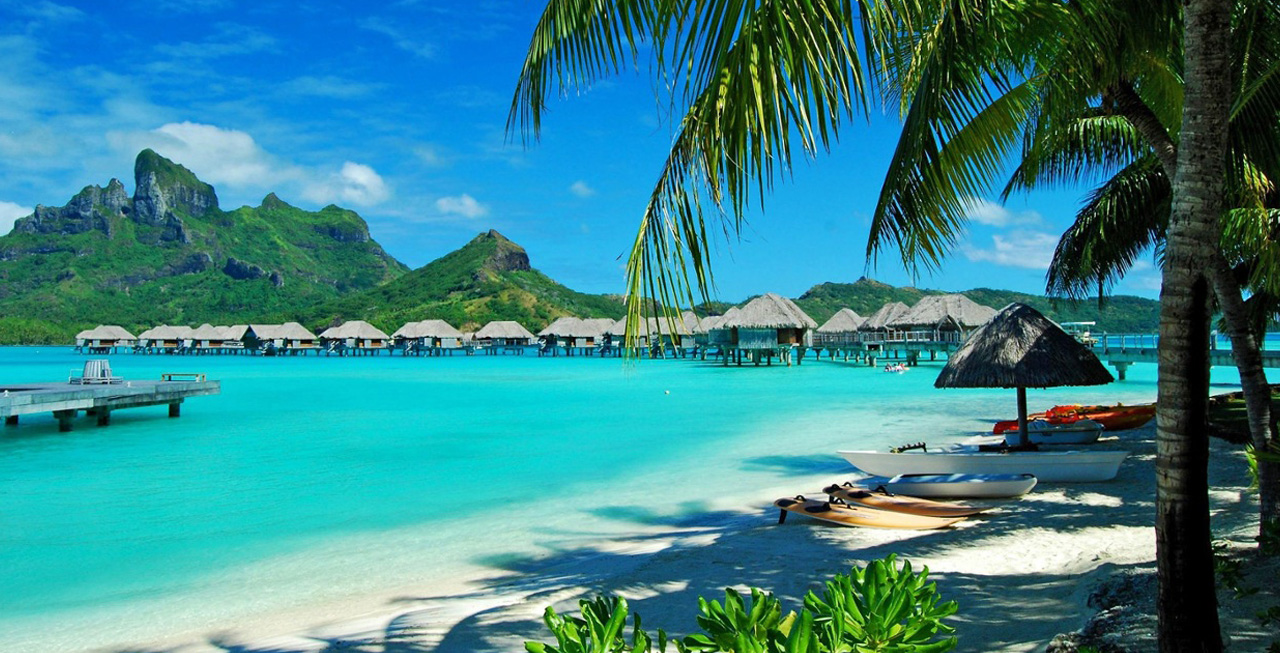 October get away in Bahamas

A day in Amsterdam 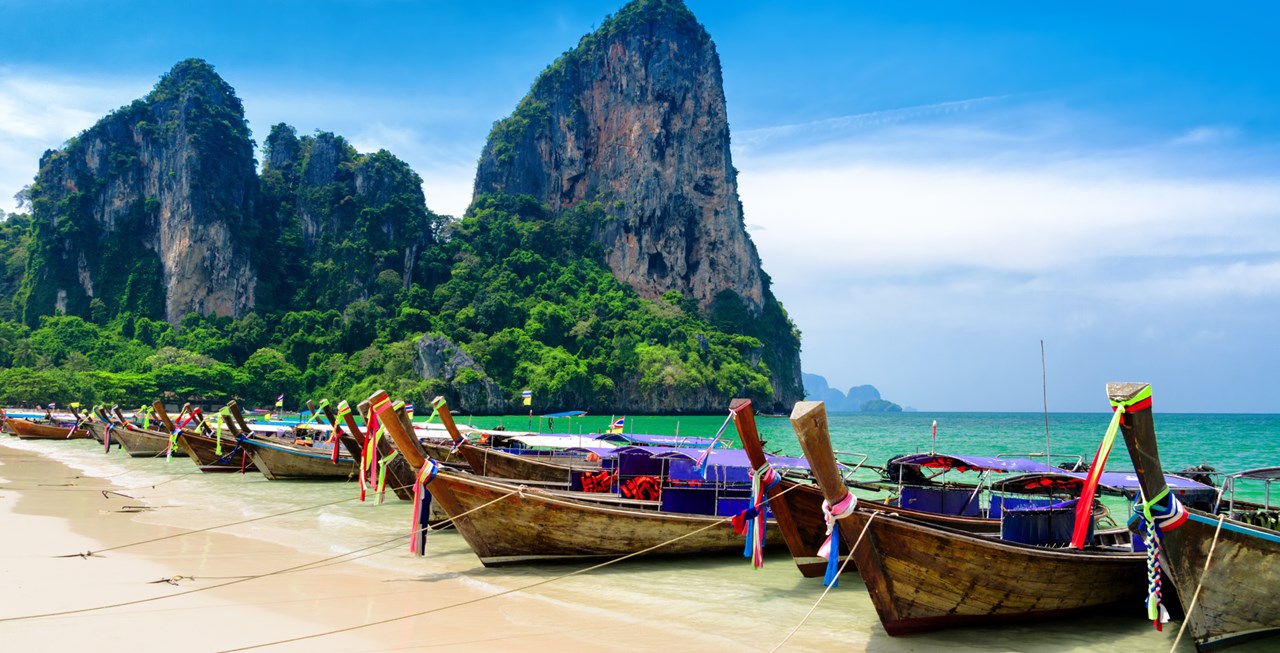 Fall in Asia: Week in Thailand 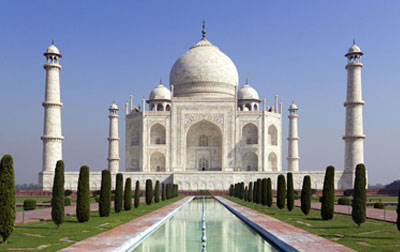 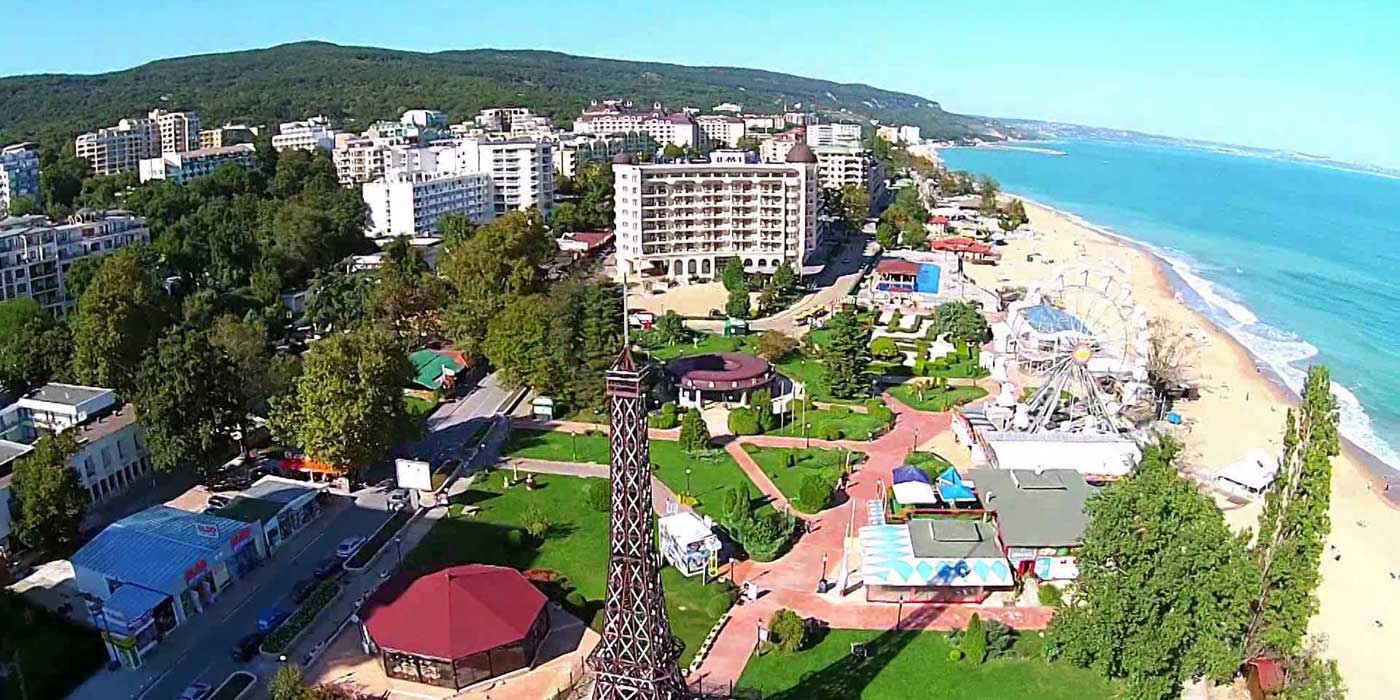 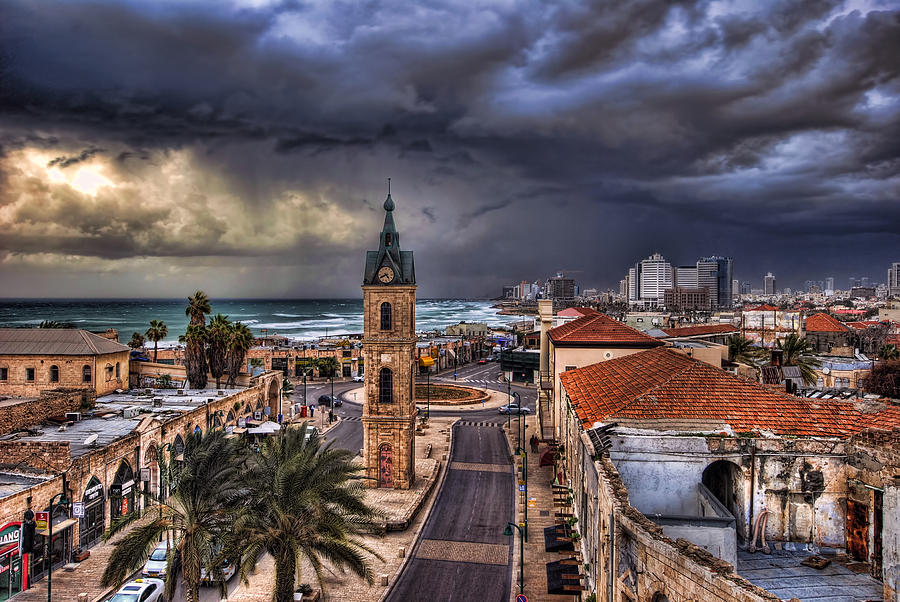 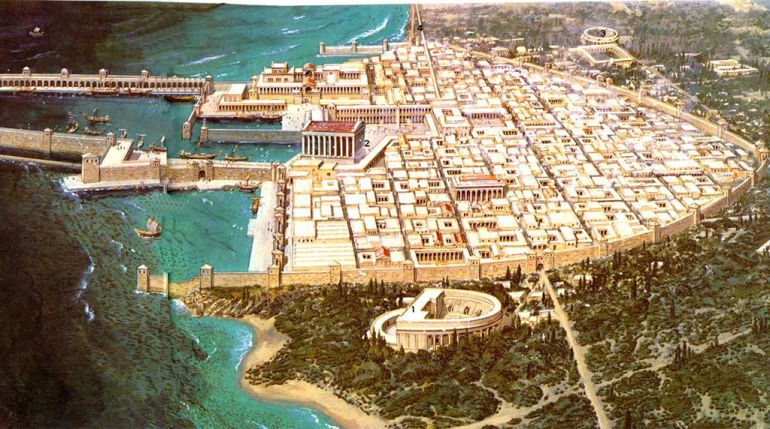 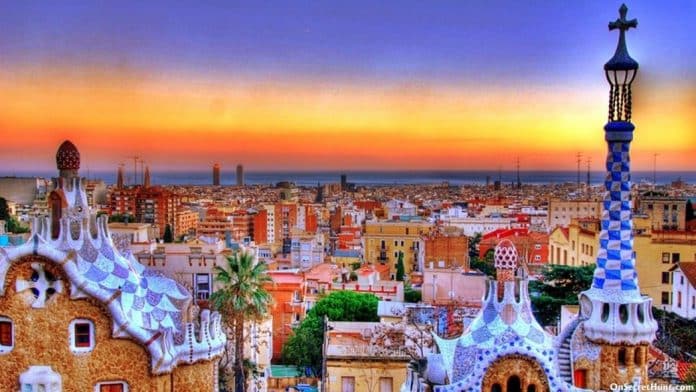